Tom has had a lifelong passion for the water. He grew up in Bellevue, Washington where his father taught him to swim at age 2. From age 6 to 18 he swam competitively. At age 7 he discovered his true passion… Water polo. He earned High School First Team All-State Honors as team captain. He was a starter for Brigham Young University in college and played at the highest level in Water Polo Masters for more than 20 years. He competed in many Masters National Tournaments around the country and ultimately played for Seattle Masters in the 1998 Nike Masters Olympic Games in Portland, Oregon.

In 2014 Tom rediscovered competitive swimming thanks to triathlon training and the South Davis Masters team. He quickly set goals, qualified, and has competed in the last several Masters National Championship Swim Meets.

At South Davis Masters Tom coaches swim workouts and also leads our occasional Water Polo workouts. He enjoys giving our team a taste of what Water Polo is really like and how much fun it is.

Tom spent most of his career at Microsoft as a software engineer and strategic initiative leader. He currently works at Healthequity.com and is raising his last two kids at home, Makenna and Jeremy. 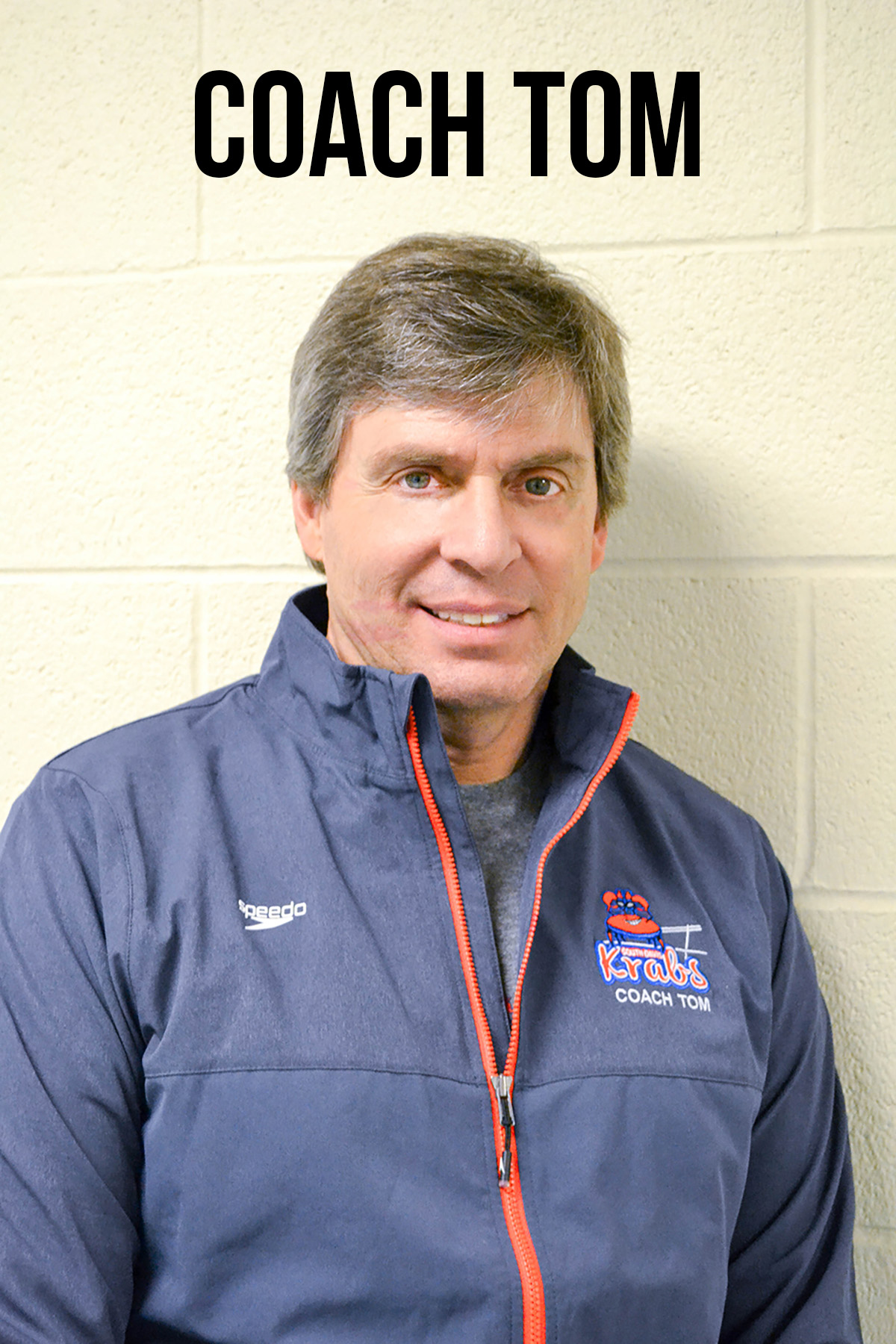